How to Get Rid of Disconnection, Pain, and Confusion in Your Marriage

If you suffer from a disconnected marriage… if your spouse is frustrated and angry over the state of your relationship… if you know your marriage is in trouble, but you have no idea what to do about it… then this message is just for you. 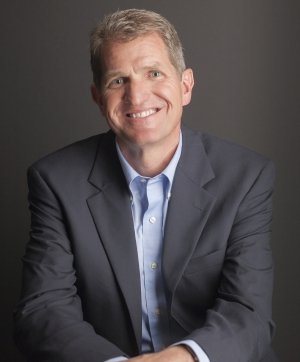 You made a pledge to be married, through thick and thin, and you love your spouse, but you don’t always know what to do… you don’t know how to be married. (You might not even be sure what marriage is really about.)

What you need is a Field Guide to Marriage. Something that “pulls back the curtains” and reveals the secrets to a successful, warm, loving marriage.

DISCOVER THE 7 SIMPLE COMMITMENTS THAT CAN TURN YOUR MARRIAGE AROUND.

You need to realize, there is a cost to not dealing with this…

If You Ignore It, It Just Gets Worse

What most people do when facing fractured or failing marriage is promise to make changes (without knowing what changes to make), go to therapy (even if therapy only brings up more pain and no resolution), and/or complicate the situation (with unproven tips and hacks they find on the internet). But for most people, none of that works.

And what happens if you just do nothing?

If you just keep doing what you’ve been doing?

Your spouse will continue to question why you should even be married. And then, your marriage will collapse into divorce or total disconnection.

I’ve got an answer that works. One that restores a marriage back to love and connection.

Here’s a little secret: I am actually a “recovering” marriage therapist.

I went to school for a LONG time (2 Masters and a Ph.D.) to be a marriage therapist. But I was a bit… ummm… surprised… that marriage therapy was proving so unhelpful for my clients. Until I did a little research (well, actually, A LOT!), and pulled back the curtains. The studies have always shown this. Therapists and the public have just looked the other way!)

Marriage therapy is ineffective (for the most part — there are some gifted therapists, and it does help sometimes). 50% of people going to therapy still divorce. And only 10 to 15% report any help.

But I was still convinced that many hurting marriages COULD be helped. They WANTED and NEEDED that help! So I decided to start experimenting and studying. I wanted to find out what helps.

And I did just that. I created an approach that WAS helpful and effective for even the most troubled marriages.

Along the way, though, I also discovered that there was a root issue that made most marriages start out on a limp… already headed for trouble.

Here is what I found:

MANY PEOPLE GETTING MARRIED DO NOT GET MARRIAGE.

They don’t understand what marriage really is about (even if they think they do), and IF they discover it at all, on their own, their relationship is often damaged by then.

And for men, the rate of confusion is even higher. Most men told me they didn’t “get” what marriage was about, what their spouse needed, and why it was so hard to make it work. They felt lost.

So, I took to explaining what marriage REALLY is about. And guess what? MANY times, knowing this was enough to turn things around! The endless cycle of struggles and conflict ended. The countless moments of a frustrated spouse suddenly evaporated. Many marriages transformed just because the true nature of marriage was understood.

Nobody wants to have a bad marriage. But many don’t know how to avoid it. UNTIL they understand the truth about marriage.

So, I decided to create a very simple, very direct, audio course to help people quickly understand what marriage is about. And more importantly, what to do and where to focus, in order to turn things around.

Since you are “in the wild,” trying to figure this out, you need a Field Guide to Marriage.

And here it is! 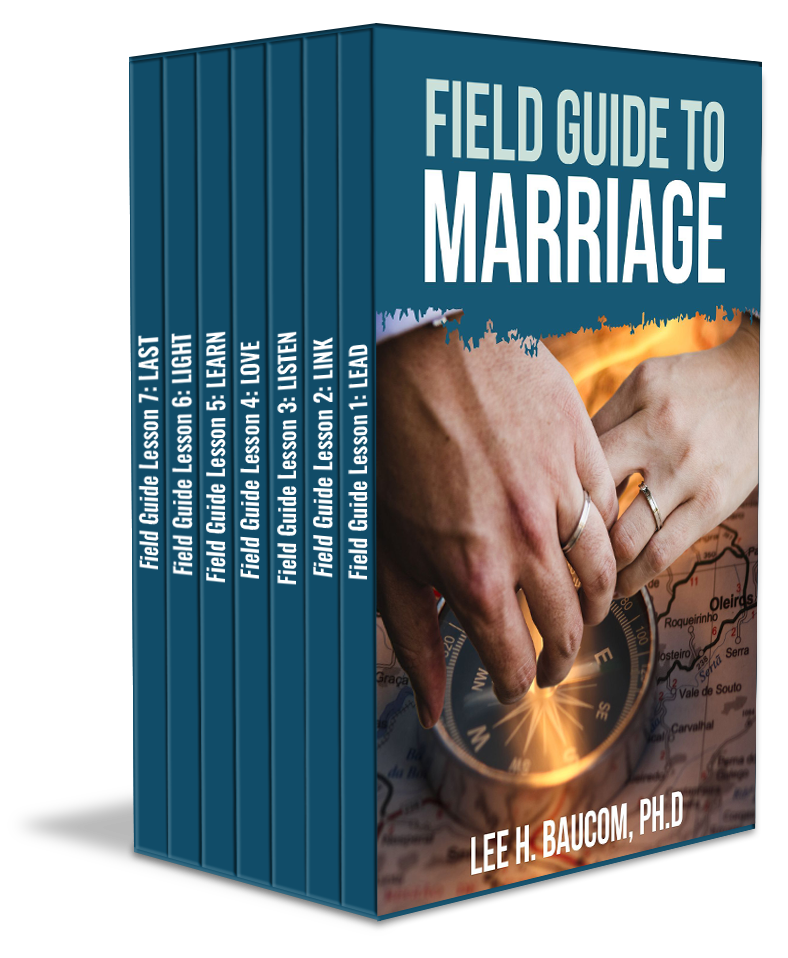 Lesson 1: LEAD in your relationship. No, this is not about you stepping over, but being willing to step up. On a team, nobody benefits when everyone is waiting for someone to work toward the win. Leading by serving is the key here. You that requires a clear goal, a clear approach, and a clear desire to do it as a team.

Lesson 2: LINKING is all about building a connection with your spouse. It is all about making sure the “Life Blood” of your relationship is circulating. That is connection.

Lesson 3: LISTEN is the commitment. This is all about being receptive to your spouse’s communication (verbal and non-verbal). Notice that the commitment is NOT “speak.” It is to listen.

Lesson 4: LOVE is not about whether you feel passion or not. Passion is only one level or element of love and being loving. Love is both action and feeling. But you must choose a path of LOVE.

Lesson 5: To LEARN is to stay in Growth Mode, expanding your own capacity… along with learning more about your spouse AND your relationship.

Lesson 6: To be LIGHT is both in your mood/demeanor, and illuminating a direction. Be light in yourself and how you face life. Be a light, shining to where your marriage, your relationship, and your future can be.

Lesson 7: A marriage should be built to LAST. And the belief that it is built to last changes how you approach the relationship.

You have a choice to make

I just told you the 7 “secrets” (or commitments) you need.

Maybe that is all you needed. But perhaps you need help on each of those.

So  now you have a choice:

Do what you’ve been doing (or worse, do nothing at all).

You know where that will lead. Is that really where you want to go?

Or, take a new action, and get a new result.

Finally, get the love you BOTH want.

Which do you really want for yourself?

If you are ready for a change (for the better), here’s what to do now… 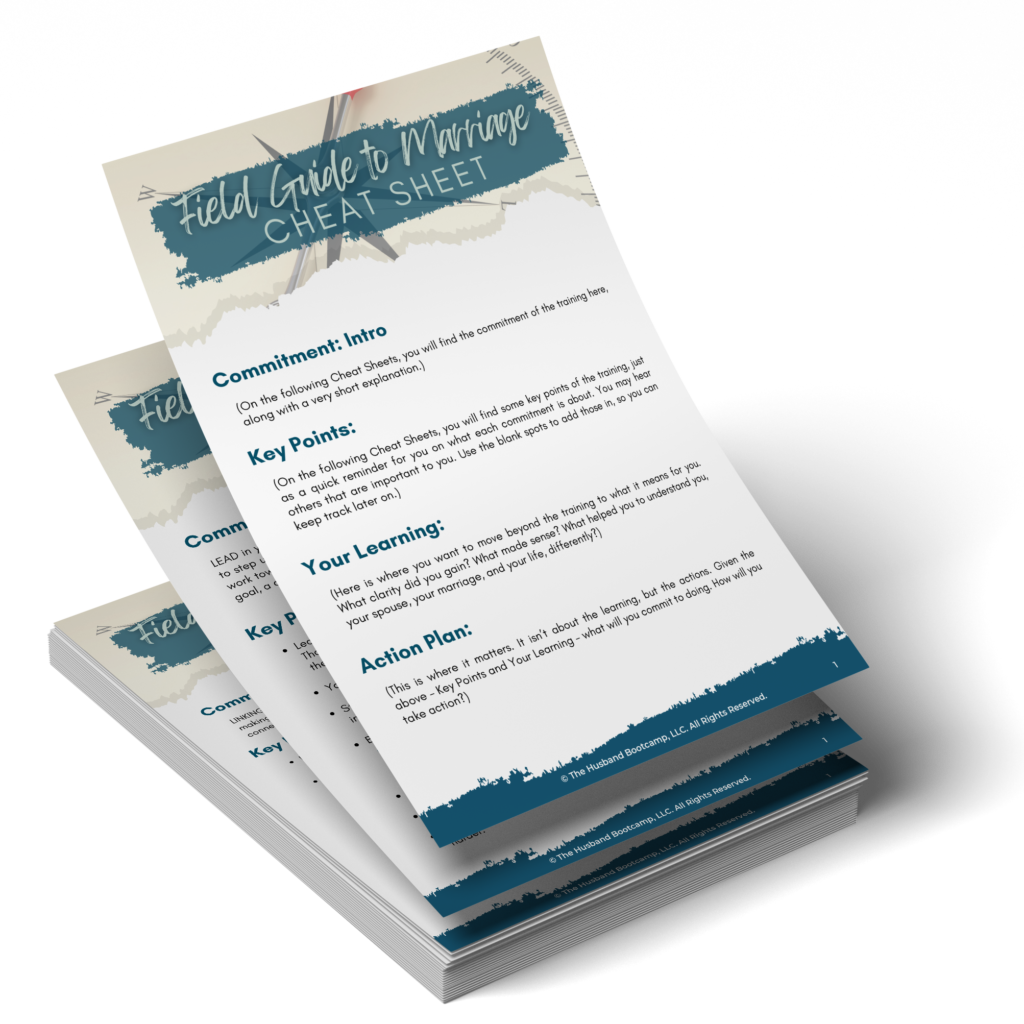 I also include a daily cheatSheet to make sure you get and remember the most important points. You can always return for a refresher, too, to nail down the new you. 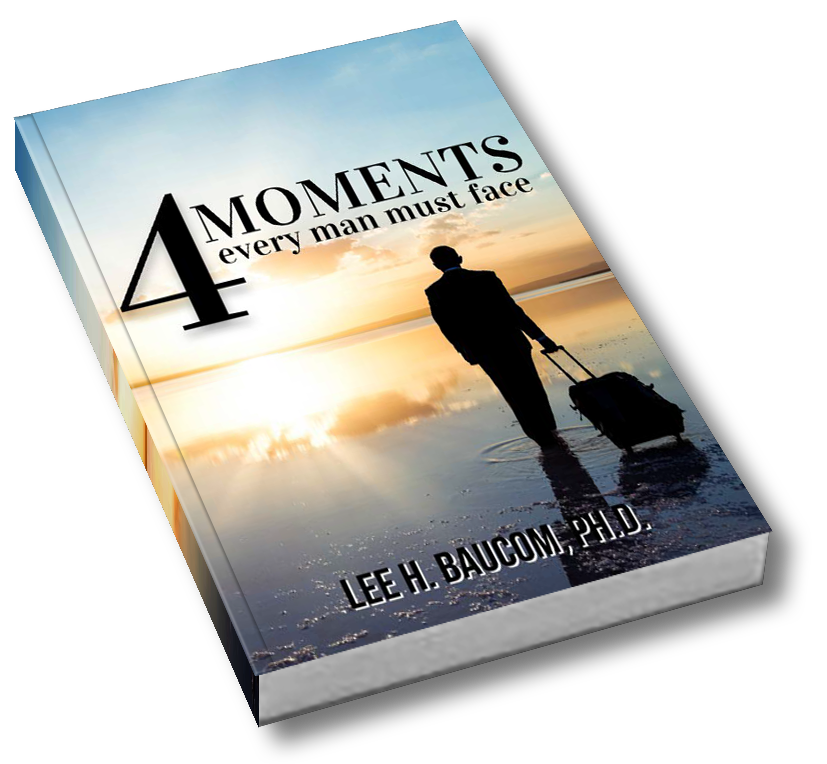 4 Moments Every Man Must Face
This guide points out the 4 moments/events that will come to every man and how to move through them to determines their life course.

It Worked For These People, And It Will Work For You

My marriage has been in trouble for years. I’ve read other books. . . your ideas are radically different from the others. I’ve never read anything like it. Now, things are improving. I finally have hope!” – Brad R.

Your satisfaction is assured through our no risk, you-can’t-lose, 100%, no-questions-asked, iron-clad money-back guarantee. If for any reason, you aren’t thrilled and satisfied with your purchase, contact us within 30 Days and we’ll refund 100% of your purchase price.